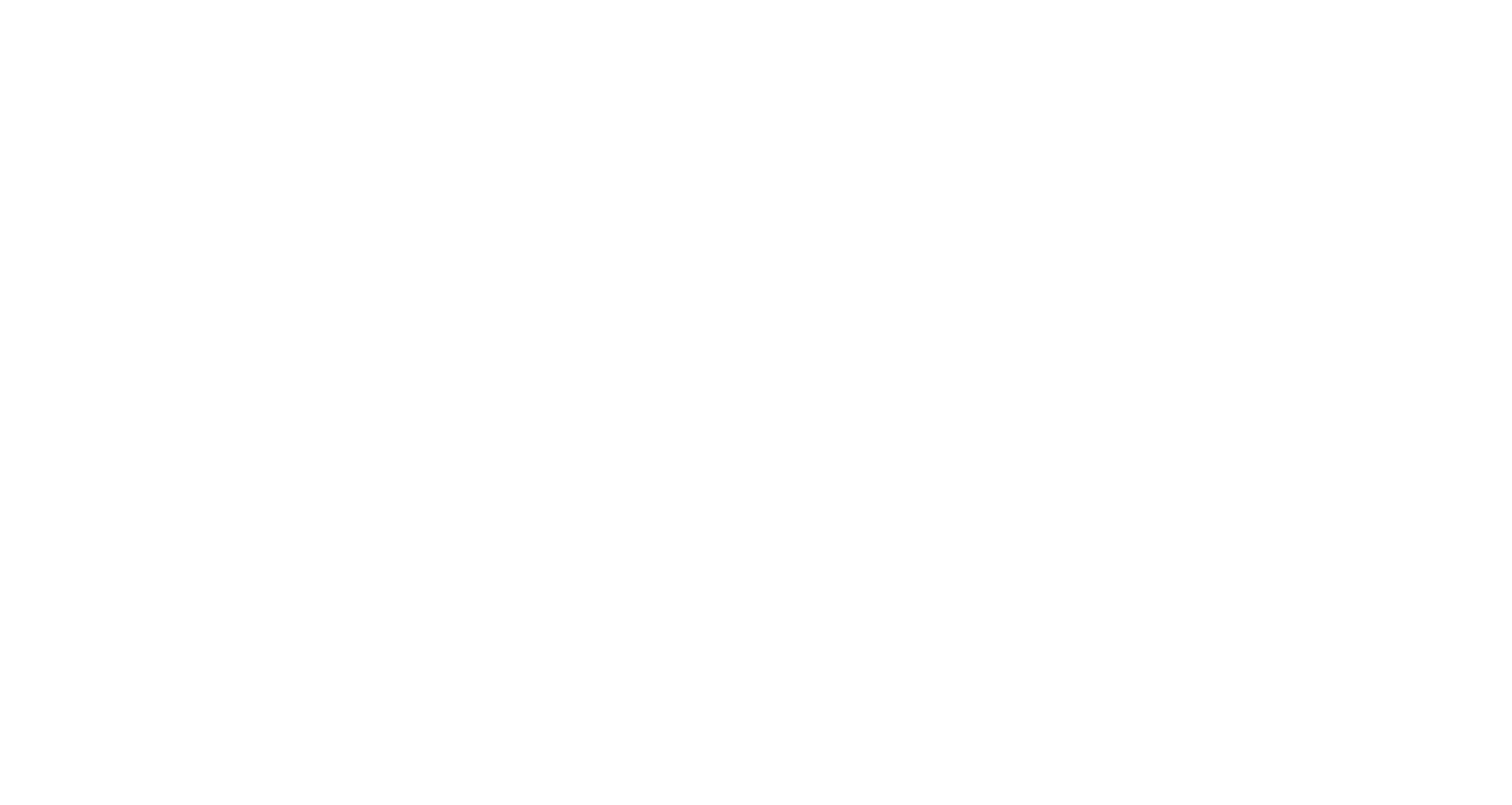 A new national conference funded by the Scottish government.

As healthcare priorities rapidly shift and change from nation to nation in the United Kingdom, Dr David Kingsmore recognises that Scotland’s present healthcare model differs significantly from England’s. As such, Dr Kingsmore decided that Scottish health organisations should specialise for Scottish Health Boards only, rather than appealing to UK-wide board standards.

A leading specialist in vascular access medicine, Dr Kingsmore strove to create the Vascular Access Scotland network and conference. He approached us to make his vision a reality by creating the brand identity and presenting a design for the network’s web presence and functionality. With an anatomy-inspired logo and an iconic blue-and-white colour scheme, the Vascular Access brand package is clean and contemporary and makes its priorities known.

We are very pleased to have played a key role in bringing Vascular Access Scotland to life, and we look forward to seeing how it grows in the near future.